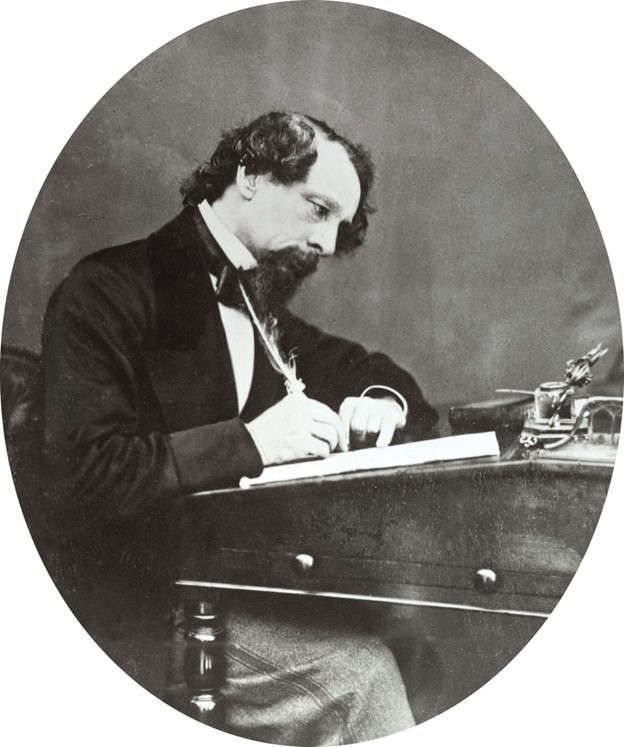 Never in the modern era has the divide between states and their respective employment laws been so great as it is today. While some states are fiercely “pro employee,” just as many are aggressively “pro employer/business.” Below is an example of how two vastly different states are handling the current times.

New York Cannabis and the Workplace

In 2021, New York legalized marijuana for recreational use for those aged 21 or older. While there are few places to purchase this “legal weed,” it is not hard to come by. This creates an immediate concern for employers for obvious safety reasons. The “Marijuana Regulation and Taxation Act” aka MRTA is wide ranging and somewhat vague. But it is intended to protect those who decide to use marijuana irrespective of their reasoning.

There is a lot to unpack here. State law does not allow discrimination based on marijuana use if the employee uses it outside of the workplace on their personal time. However, if an employer suspects someone is under the influence, the burden falls on them to prove that the person is impaired. And get this, the employer is not allowed to test the employee for cannabis use even if there is the obvious odor following the employee.

Marijuana is still illegal under federal law. Therefore, anyone who is required to maintain specific licenses issued by the Fed are exempt. For example, truck drivers, pilots, and federal contractors are not protected.

As we predicted in our previous article from September, southern states did not take too kindly to President Biden’s mandate on vaccines for employers with over 100 employees. While the courts continue to sort out the legality of such a mandate, Governor Abbot went ahead and supported Senate Bill 51 (SB-51) which would have put restrictions on businesses and educational institutions on vaccine mandates (This is an oversimplification.) See the Bill Here.

The bill failed to make it out of committee as many lawmakers felt that the bill would open businesses to lawsuits. Essentially, Texas’ longstanding tradition of small government would be diminished by the State government telling private employers what they can require of their current and prospective employees.

However, shortly thereafter, Governor Abbot issued an executive order that no entity in Texas can compel vaccination upon any individual. He stated, “The COVID-19 vaccine is safe, effective, and our best defense against the virus, but should remain voluntary and never forced.” This executive order will be rescinded when and if the aforementioned legislation is passed.

It is certainly cliché to say “In these unprecedented times…” However, clichés are often born in fact. The bottom line in all of this is that the rules of employment are constantly changing. The past few years have been a collision course of change in the way we perceive employment law. The mood on cannabis use has mellowed all while we are dealing with a never-ending pandemic and the vaccine debate. The examples provided above are just a few of the most notable issues we deal with at Consultech.

All articles by Consultech are general and brief in nature to keep the reader engaged. Our articles are not to be used as legal advice in any way.